Legend of Eternal Fantasia: Final Tale – Chapter 0 (She Fell from the Sky) 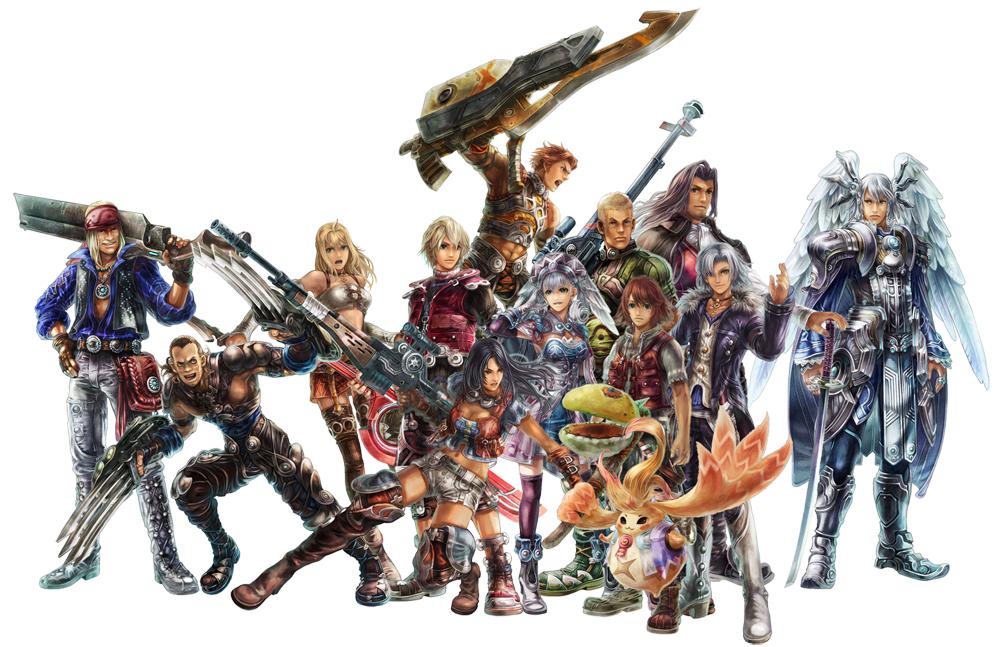 When a girl falls through their favorite bar’s roof saying that she’s escaped horrific experiments, the once heroic patrons of The Crimson Boar have one last mission: infiltrate the enemy airship, rescue her brother, & stop the evil empire that conquered their city!